Notes from the 16th Annual Arturo A. Schomburg Symposium 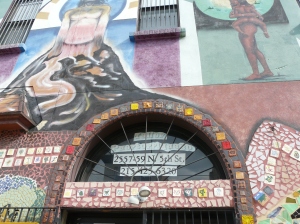 Afro-Latin@ Film: Invisibility and Presence was the title of this year’s 16th Annual Arturo A. Schomburg Symposium held at Philadelphia’s Taller Puertorriqueño, a nationally recognized youth arts workshop established in 1974 to serve the city’s Latino community.

The annual Symposium is named in honor of Arturo A. Schomburg, the Afro-Puerto Rican historian and Harlem Renaissance activist who raised awareness and appreciation of the contributions of Afro-Latinos and African Americans. When Schomburg died in 1938, conversation about Afro-Latinos was minimal. In 1996, when the Symposium began, little had changed regarding discussion and acknowledgement of this often overlooked community. 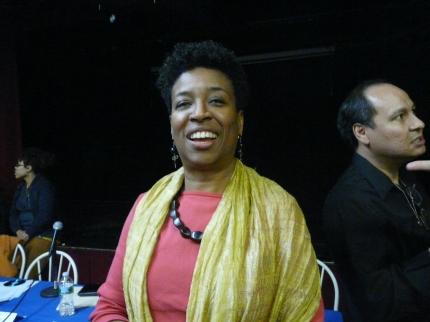 To address this void, Afro-Venezuelan Evelyne Laurent-Perrault, set in motion discussions about this  marginalized community. “At that time there was no space to talk about these issues in this region and both Latino and African American communities did not know much about the extent of the African Diaspora in Latin America,” says Laurent-Perrault.

In response to this need for enhanced discussion and acknowledgement about Afro-Latino issues, she created the Symposium while serving as Taller’s Bookstore Director.

“The idea of the Symposium [was] a space to talk with a wider audience about racism in Latino communities, 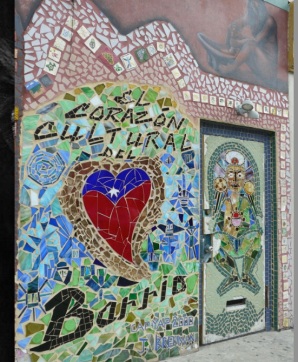 about the legacy of the African heritage in Latino history and culture,” says Laurent-Perrault.

“Taller was at the forefront of discussing issues pertaining to Afro-Latinos,” says Afro-Puerto Rican Edgardo Gonzalez, Taller’s Board Chair who discussed the organization’s early leadership in the field. “Almost two decades ago, we saw a need for a forum to bring issues affecting Afro-Latinos to light.”

Among the issues panelists discussed was increased diversification of Afro-Latinos in the media, social media’s role in the dissemination of information, the arts and media as tools for discovery and expression and the significance of Henry Louis Gates’ television series Black in Latin America. 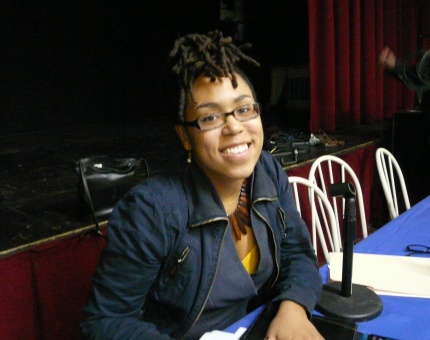 Afro-Latina Filmmaker Sisa Bueno presented We of the Saya her ground breaking film exploring the lives of marginalized Afro-Bolivians and their ongoing human rights struggle.

Summarizing the day’s Symposium, Laurent-Perrault affirmed, “It was very uplifting to see all the documentary works the speakers brought to the program this year and to learn about the African Diaspora’s contribution to Latino’s heritage and its connection to African American communities.”

Evelyne Laurent-Perrault looks forward to mainstream media increasingly opening its doors to Afro-Latino issues and concerns. She is guided by her passion to transform how Afro-Latinos are presented and viewed. Another motivator for Laurent-Perrault is her two young daughters for whom she seeks to assure that they will grow up seeing an increased presence and variety of roles for Afro-Latinos in the media. 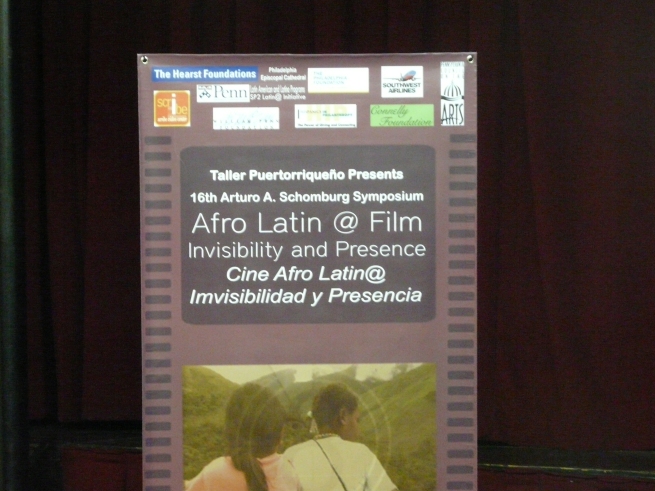 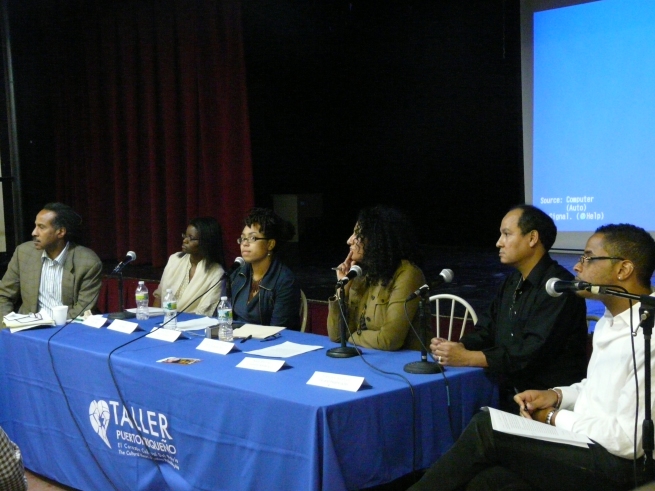 For more photos, please check out our gallery.

For more information about the Schomburg Center please visit http://www.nypl.org/locations/schomburg